With numerous festivals and out-of-town vacations taking over the summer, it’s possible that many El Pasoans have been missing out on all the free concerts the city has to offer. But worry not – there are still many chances to enjoy several music series, some of which will continue into August.

Featuring both local and national talent is an evening show almost every day of the week, and we’ve outlined six that might make you want to ditch the sofa or laptop for something much more invigorating – live music! 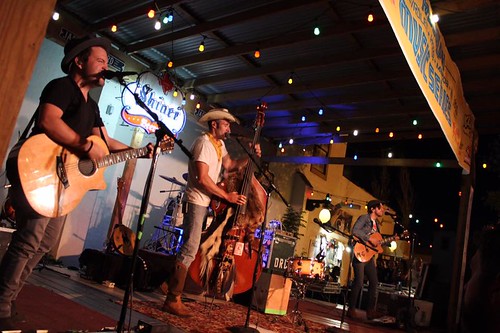 The Rudolph Music Series at The State Line Bar-B-Q, a steakhouse just south of Doniphan Drive, will continue to liven up Wednesdays until Aug. 24 with country music star Mike Ryan.

While acclaimed country artists are a major draw for the series, it doesn’t fail to diversify itself with El Paso favorites such as reggae group Radio La Chusma and Cumbia-rock band Frontera Bugalú. The two will take the stage on Aug. 10 and 17, respectively. After-parties are hosted by Aceitunas Beer Garden. 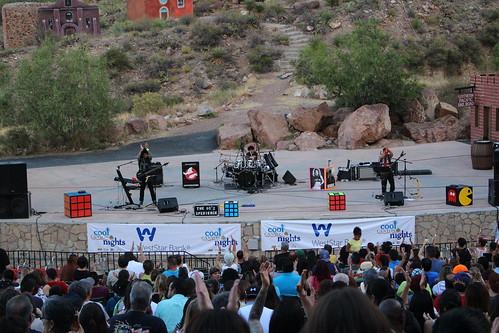 Music lovers still have until July 28 to enjoy the sixth season of Cool Canyon Nights at the McKelligon Canyon Amphitheatre. The summer concert series brings live music, craft beer, cocktails and a cornucopia of quirky food trucks to what could otherwise be a mundane Thursday.

Local acts for the rest of the season include acclaimed Jazz musician Billy Townes on July 14 and Chicago tribute band Windy City on July 21. Catch them at 6 p.m. 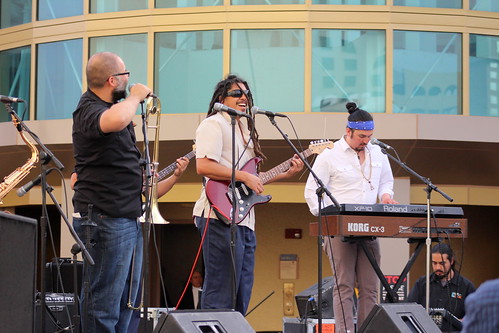 Alfresco! Fridays features blues, salsa, jazz, classic rock and many other genres at Downtown’s Convention Center Plaza. El Paso-based, blues-rockabilly-country band Sorry About Your Sister will play Aug 5. But those looking for an ‘80s-pop experience should slip on their Reebok Classics and layer up on the tube socks as they dance to Prime 80’z Xperience on July 22 and Toll Booth Willie August 19. The shows start at 6 p.m.

Friday at the Fire 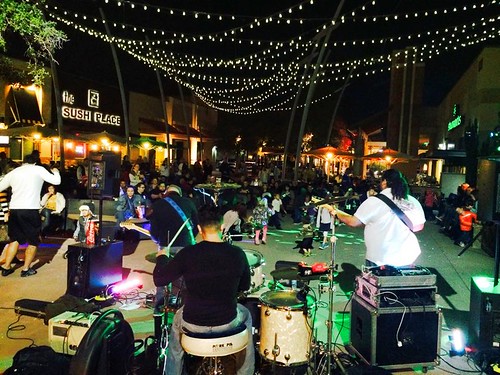 Bridging the gap between the military and civilian community through music is Friday at the Fire, which lights up Freedom Crossing at Fort Bliss with an eclectic mix of local acts. This year’s lineup includes sets by ska-punk band Fixed Idea on Aug. 5 and jazz-funk-soul group Kikimora, which closes the series on Aug. 26. The series also features performances by DJ Darren at every event. While the shows start at 7 p.m., you might want to get there earlier to grab a bite to eat at the food court.

Saturdays – Dancing in the City 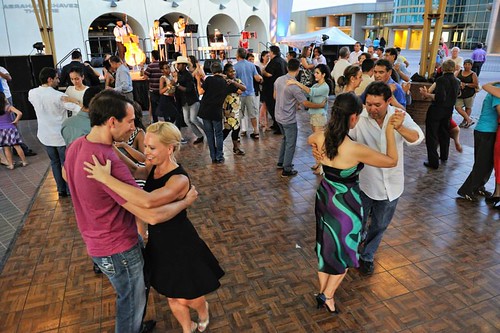 Do you opt out of dancing due to insecurity? Fear no more, bearers of two left feet! Downtown’s Convention Center Plaza once again livens up with Dancing in the City, an outdoor dance series that holds free dance lessons from 7-8 p.m. and a concert from 8-10 p.m.

Coming up this Saturday, July 09 is the bold and sophisticated Bossa Nova sound of Brazilian multi-lingual singer-songwriter Paula Maya. If you’re feeling a little more salsa, you can catch Team Havana on July 16. The series will conclude with a return of the retro Prime 80’z Xperience on July 23.

Sundays – Music Under the Stars 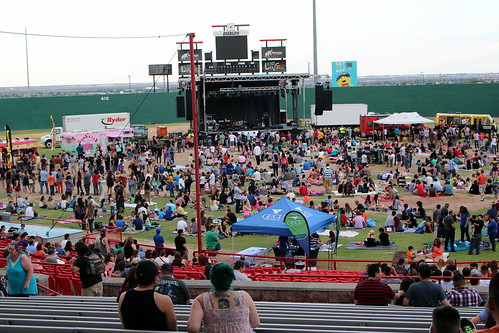 El Paso’s long-time free concert staple will continue to rock the Chamizal National Memorial outdoor stage until July 24 with Mariachi Alegre, one of the city’s favorite mariachi groups. Those who are in the mood for Spanish rock can enjoy Volta’s show this Sunday, July 10 while Cumbia-goers can shake it to Discipulos De Las Cumbia on July 17.

The shows run from 7:30-9:30 p.m. While food and non-alcoholic beverages are allowed, food trucks and vendors offering beer and margaritas will also be around.

Taking it a step further, Music Under the Stars organizers also invite some of the series’ artists to give free music workshops at local recreational and detention centers the day after their performance. What better way to further your music appreciation than to become a part of it?